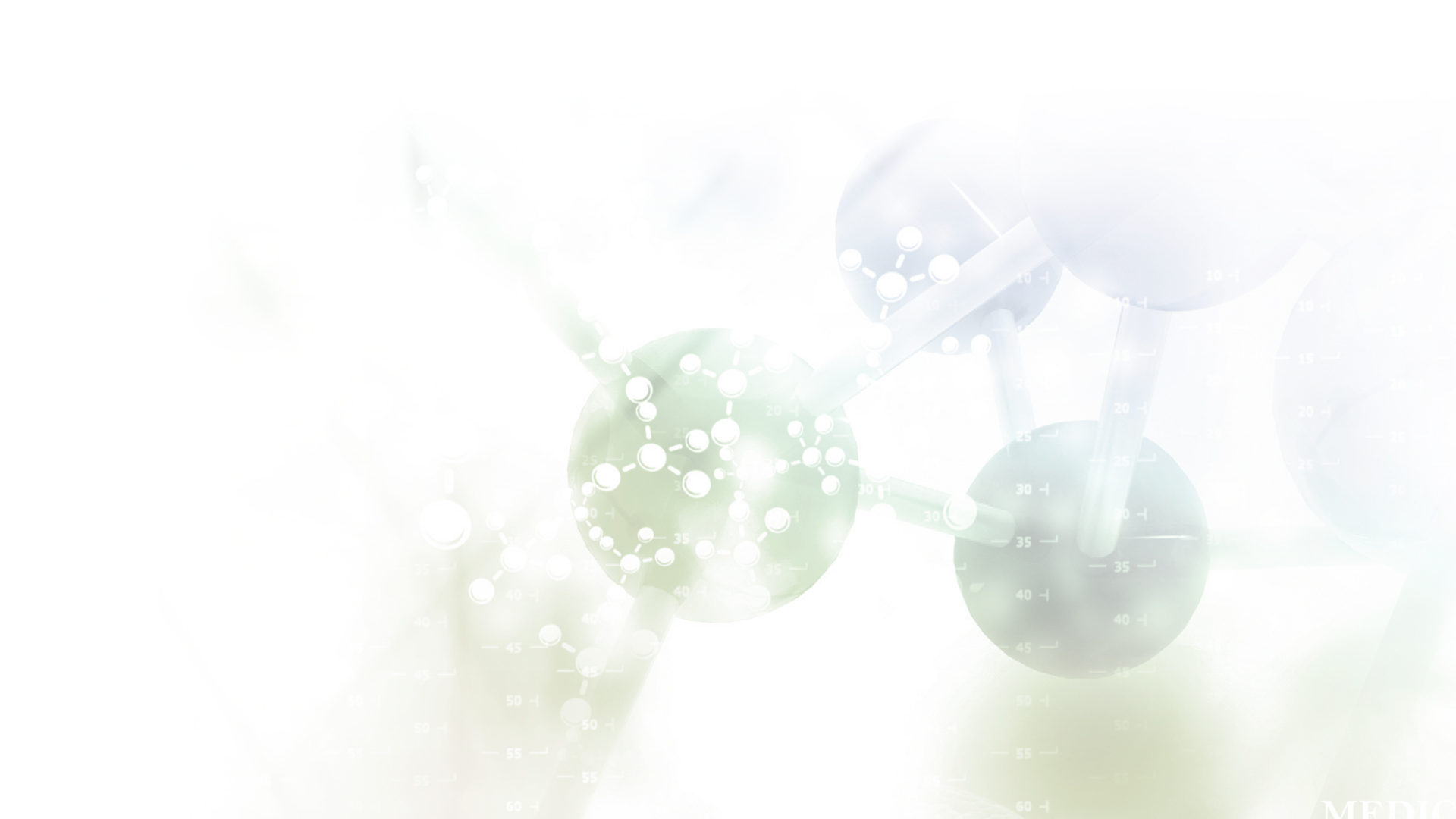 Mr. Schenberg has founded and/or acquired several companies in the life-science, chemical, aerospace, internet security, construction, and food processing industries. He has an extensive track-record of executive leadership as well as building value for stakeholders in his companies in partnership with his management teams. He has deep experience with start-ups, turnarounds, and merger/acquisition activities with a strong emphasis on commercialization activities. Three of the companies founded or purchased by Mr. Schenberg were subsequently sold to publicly-traded firms. He holds two patents and has taught courses on business and entrepreneurship at assorted venues including Indiana University Kelly School of Business from which he also holds a BS in Accounting and a Masters in Business Administration.

After three years in the audit department of KPMG Peat Marwick focusing on lower middle market clients, Travis Morgan embarked on a successful career as a private equity investor and entrepreneur. As Co-founder and Managing Director of Caravel Ventures, Travis has been directly responsible for 18 capital infusions into 12 different operating companies, serving as the full-time President or CFO of 7 of those portfolio companies. His credits include securing over $103 million in funded capital transactions, including three liquidity events with publicly traded firms. Mr. Morgan graduated at the age of 20 from the Indiana University Kelly School of Business with a Bachelor of Science in Accounting and Finance, and is a CPA (inactive) licensed in Indiana. He received an MBA with concentrations in entrepreneurship and international business from Babson. He is a certified Lean Six Sigma Greenbelt, and an alumnus of the Indianapolis Business Journal’s “Forty under 40” list, recognizing the state’s top business leaders under the age of forty (class of 2000).

Dr. Loesch’s research on chemotherapy in breast cancer and in hormone refractory prostate cancer has been published extensively. In addition, the San Antonio Breast Cancer Symposium (SABCS) and the American Society of Clinical Oncology (ASCO) have accepted many of his abstracts. He is currently a member of ASCO and the American College of Physicians (ACP). He is a diplomate in both internal medicine and medical oncology.

Dr. An has worked on the BioDynamic Imaging project for 7 years, including completion of his PhD thesis on the technology while studying under Dr. Nolte. He is the world expert on the technical details of the biodynamic imaging system. In 2013, Ran won Purdue’s Burton Morgan Business Plan Competition.

Dr. Nolte is a professor of Physics at Purdue University with degrees from Cornell and UC Berkeley and is a serial entrepreneur with 7 years of experience in biotech start-ups. He was a co-founder of Quadraspec (now Perfinity), where he served as interim Chief Technical Officer and successfully brought their BioCD product to market. David is the holder of 17 issued US patents, including the first biodynamic imaging patent issued in 2014, and currently has six additional patents pending.

Dr. Turek is a professor of Basic Medical Sciences at Purdue University. He received his degrees in biology from the University of Illinois, Urbana, IL. He has extensive experience in multidisciplinary research and served as the founding Director of the Medical Discovery Resource Unit and is a Co-Director of the Preclinical and Translational Research Team for Indiana.

Wendy joined Agendia in May 2019 and brings 20 years of success in launching, relaunching and leading commercial organizations in diagnostic, surgical and capital sales, with a focus in Oncology and Women’s Health. She also comes with extensive experience in marketing, corporate advocacy and sales training. Wendy’s career history includes working at Animated Dynamics, Strand Diagnostics, Biodesix, Integrated Oncology, and Cytyc Corporation. Most recently, Wendy served as CCO for Animated Dynamics, an imaging company that delivers drug assessments in 3D living tissue samples. Prior to that, Wendy served as CCO with Biodesix, where she relaunched VeriStrat and brought the GeneStrat test to market, both of which resulted in continuous record growth. Previous to Biodesix, Wendy served as VP of Sales with Integrated Oncology, and her responsibilities included successfully integrating US Labs and Genzyme Genetics under one umbrella. Wendy’s tenure with Precision Therapeutics included national sales roles and a relaunch of the company’s ChemoFx product, which helped lead to large expansion of the company’s revenue growth. Wendy also has start up experience with Vermillion and Cytyc Corporation (now Hologic). Wendy is based out of Ohio and holds a Master of Science from the University of West Virginia and a Bachelor of Science from Marietta College.